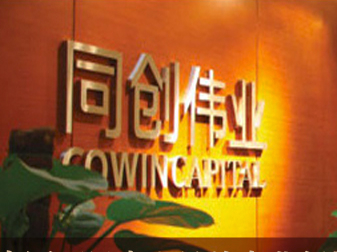 The fund is targeting to raise a total of US$150 million. It has secured commitments from institutional investors including Singapore’s Oversea-Chinese Banking Corporation Limited.

Representatives at Shenzhen Co-Win did not respond to inquiries for confirmation of the news.

The fund will focus on investing in the TMT (Technology, Media & Telecommunications), clean energy, healthcare and consumers sectors.

Founded in 2000, the Shenzhen-based firm manages nine funds, mostly denominated in RMB, with total assets under management at RMB8 billion (US$1.3 billion).

It has invested in over 130 companies, among which 46 have successfully exited, including 24 IPOs, according to the firm’s website.