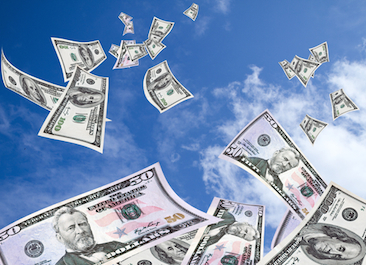 Venture capital and private equity investments in China grew almost four times in terms of deal value so far this year to reach a total of RMB92.9 billion (US$15.1 billion) from RMB20 billion (US$3.3 billion) during the same period last year, according to data from Wind Information Co., Ltd.

Many of these investment deals are also large in terms of deal value.