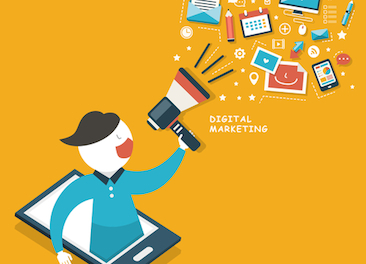 Founded in 2010, Lomark received undisclosed amount of investment from DFJ China in 2011.

The company focuses on providing precision advertisement on mobile devices in China. It recorded RMB300 million (US$49 million) in revenue in 2013.