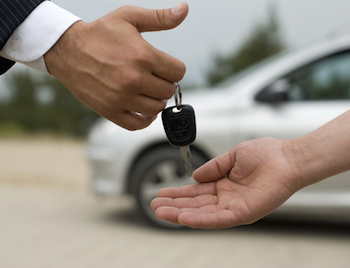 Shanghai-based Chinese rental car company eHi Car Services Limited has finally priced its U.S. IPO today after delays due to fraud allegations. Its shares have started trading on the New York Stock Exchange under ticker symbol "EHIC", according to an emailed statement.

EHi is to offer 10 million American Depositary Shares (ADSs) at US$12.00 apiece to raise a total of approximately US$120 million.

The company’s shares were initially planned to start trading last Friday, but were postponed because of concerns that the company had potentially misrepresented its financial performance and key operating metrics in its IPO prospectus.

In October and November, eHi’s accounting firm and underwriters received multiple letters from one or more anonymous persons claiming to be a group of the company’s employees. They alleged that eHi misrepresented important information of the company.

EHi says it believes the allegations are organized, planned and premeditated acts of vicious attack with the purpose of thwarting the company’s plan to go public, after it has conducted its own investigations.

EHi is backed by a number of venture capital and strategic investors. Last December, NASDAQ-listed Ctrip.com International led a US$100 million investment in the company.

In April this year, eHi also invested US$25 million for a 8.4% stake in taxi and car calling app maker Kuaidi Dache.