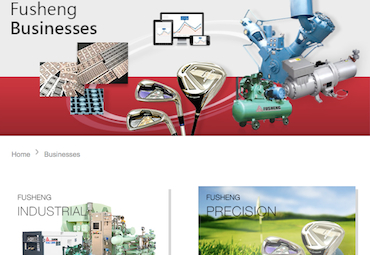 A representative of Oaktree did not respond to inquiries to confirm the news.

Back in 2007, Oaktree joined forces with the family of Fusheng’s founder and chairman, Lee Hou-teng, to acquire 100% of Fusheng for US$852 million in a go-private deal.

Oaktree owns 48% of the joint venture entity that acquired Fusheng, which was de-listed from the Taiwan Stock Exchange in 2008.

During a long seven-year holding period, Fusheng acquired German compressor manufacturer ALMiG in 2012, as well as expanded its manufacturing base and sales network.