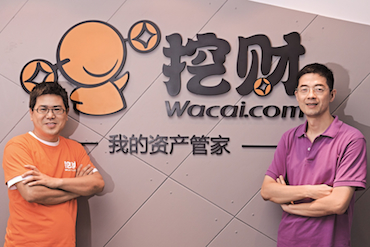 Wacai says it plans to use the latest proceeds on developing more innovative products, marketing and building up its big data infrastructure.