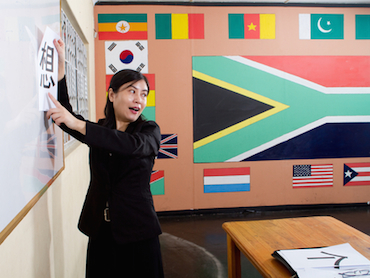 Sequoia’s shareholdings would be lowered to 17.18% after the IPO from 22.91% before the float, according to the filing.

The company says it will use the proceeds on developing and acquiring new schools in major cities in China, as well as renovation and upgrades of existing schools, and repaying bank loans.

Founded in 1995, MLES operates over 34 schools from preschool to high school in eight cities throughout China, serving over 12,500 students.