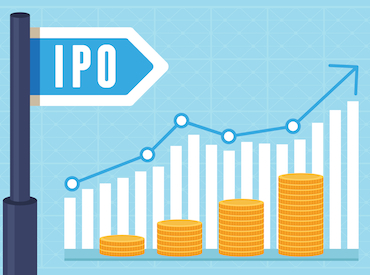 A total of 224 Chinese companies completed IPOs globally during the first 11 months this year, raising an aggregate RMB340.8 billion (US$55.4 billion), up 159% compared to the full year of 2013 in terms of capital raised, according to data released by researcher ChinaVenture.

There are 104 IPOs on China’s domestic stock markets, raising a total of RMB59.1 billion. Notably, the Chinese IPO market was shut temporarily during the month of March, April and May, after reopening in January post a 14-months hiatus. Chinese securities regulators resumed approving IPOs in June.