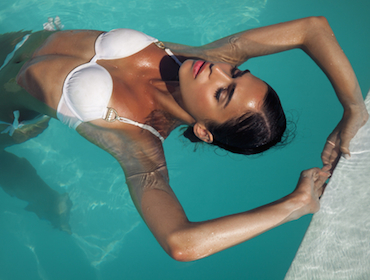 In a prolonged bidding war for the acquisition of French holiday firm Club Méditerranée, original bidder led by Chinese conglomerate Fosun International Limited has decided to sweeten its offer for the third time to €23.5 per share, up €0.5 from a rival bid of €23 per share, according to a company announcement release by Fosun yesterday.

The price increases will add an additional amount of €51.9 million to the total price offered by the Fosun-led consortium.

In early November, counter bidder Global Resorts SAS, a subsidiary of Investindustrial Group run by Italy’s Bonomi family, offered €23 per share in a deal that valued the Paris-based Club Med at €874 million.

The fight to win control of Club Med started last May, when Fosun International joined forces with private equity firm Ardian in proposing to acquire Club Med at €17 per share.

In early November when Global Resorts submitted its counter bid, it said the consortium it led has bought Club Med shares on the open market, bringing its total shareholding of Club Med to 15.9%, with options to further expand it to 18.9%.