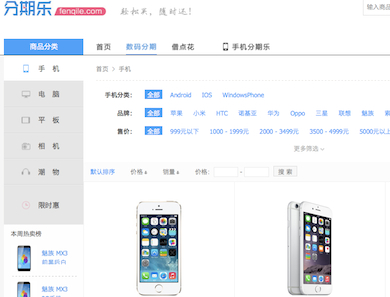 The financing round amounts to as much as US$100 million, and values the one-year old company at several billion RMB, according to the unconfirmed media reports.

The company says it will use the proceeds on marketing, technology upgrades and brand building.