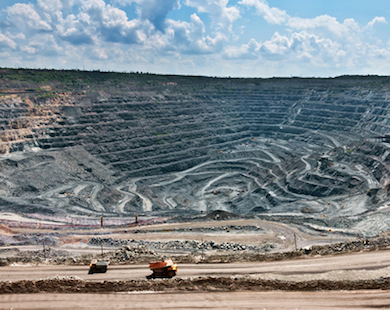 The company plans to sell 187 million shares at RMB10.34 per share. Its shares will begin trading on December 9.

Analysts say the separate listing of Hainan Mining will be beneficial for Fosun, as China’s steel sector suffers from overcapacity and commodity prices plummet. With the proceeds from the float, Hainan Mining can also pursue a strategic transition.

Fosun’s total shareholding, at 60% before the IPO, will be diluted to 54% afterward.

The National Council for Social Security Fund is to acquire 18.6 million shares during the IPO, taking a 1% stake of the company, according to the filing.

Back in 2007, Fosun invested RMB900 million (US$122 million) for a 60% stake in then named Hainan Mining United Company Ltd., with the objective to transform the miner to an integrated steel maker. Hainan Iron & Steel owns the remaining 40% stake.