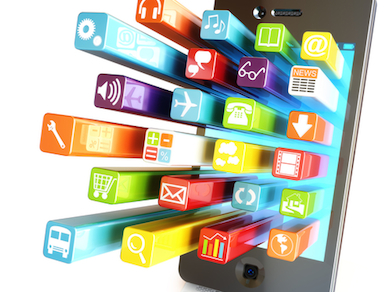 Connect provides mobile apps that place users’ relationship and connections into one communications tool. Since launching the product in late February 2014, over 2.5 million people in more than 150 countries have signed up.

Kinzon Capital was founded in April 2013 with US$350 million under management. It invests in early stage technology ventures with a focus on mobile enabled healthcare, social and communications, as well as financial technology.