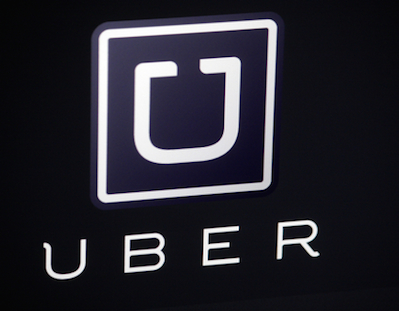 Chinese search engine Baidu Inc. is likely to announce that it has invested in San Francisco-headquartered ride-share and taxi service firm Uber next week, according to unconfirmed Chinese media reports.

Representatives of Baidu did not respond to inquires to confirm the news.

Baidu is likely to invest up to US$600 million, according to the media reports, and is to invest in Uber as a strategic partner. The two companies plan to cooperate on mutual service offerings and to expand Uber’s services in the Chinese market.