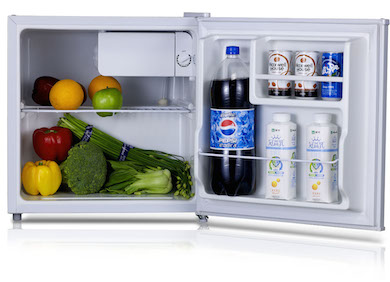 After the completion of the transaction, Xiaomi will acquire 1.29% of the Shenzhen-listed Midea, and can appoint one director on Midea’s board.

The two companies plan to work together on smart home devices and its ecosystem, mobile Internet, O2O (online-to-offline), and e-commerce.

Just earlier this month, Xiaomi made two investments in wearable technology firms, including the manufacturer of its own smart wristband, Huami Technology, and California-based wearable device maker Misfit Wearables.