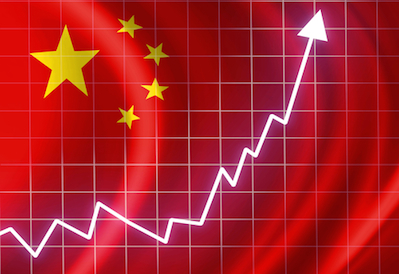 China, together with India and the U.S., are considered the top three markets that offer the best investment opportunities in 2015, according to the findings of a survey conducted by the CFA Institute.

The annual survey, which is conducted among over 5,000 CFA charterholders and members globally, found that investors expect China and India to grow at 6.18% and 5.8% in 2015 respectively, compared with anticipated global GDP expansion of between 1.6% and 2.2% next year.

China and India are also the most optimistic about employment outlook for investment professionals, with 77% of those surveyed in India expecting conditions to improve; followed by China with 60%.

Central bank policies are still very important to market performance next year, according to the survey. Around 28% of respondents in Australia and 27% in Hong Kong say continued accommodative central bank policies have the biggest positive impact on global markets in 2015.

Investors in the Asia Pacific region expect modest gains in market indices next year, with Hong Kong respondents expect the Hang Seng Index to rise by 4.4%, while Japanese predict the Nikkei 225 index to climb 1.6% by the end of 2015.