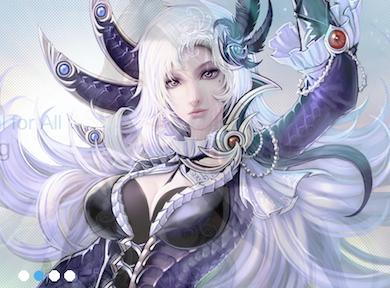 Beijing-based online gaming developer Linekong Interactive Co., Ltd., backed by a long list of venture capital and private equity investors, says that it will delay and potentially reduce the size of its planned Hong Kong IPO, according to a regulatory filing.

The company did not say the reasons behind the change.

The original timetable was to determine a final price no later than December 16, and to list its shares on December 19 on the Hong Kong Stock Exchange. The company now plans to list on or before December 30.

Linekong initially filed an application for the IPO in September. Fubon Life Insurance, Ally Bridge Group Capital Partners, and Greenland Holding Group have agreed to subscribe US$55 million worth of shares in the IPO.