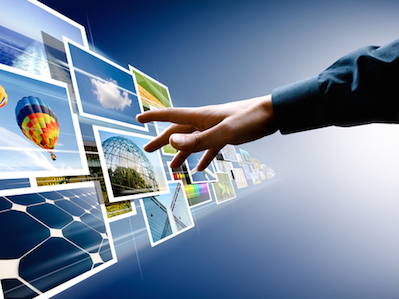 Shenzhen Fortune Venture Capital has committed RMB898.2 million (US$145 million), or 17.96% of the fund’s RMB5 billion fundraising target, to the investment vehicle.

Founded in 2000, Shenzhen Fortune Venture Capital manages 15 funds with over RMB15 billion (US$2.41 billion) under management. It has invested in over 240 companies, and exited 53 of them, of which 29 were IPOs and 24 were strategic sales or resale back to entrepreneurs.