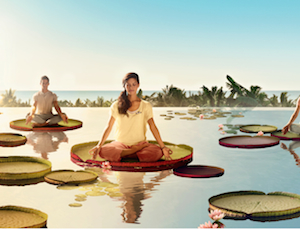 The new proposal values the Paris-based Club Med at €939 million, up from the previous offer’s €915 million.