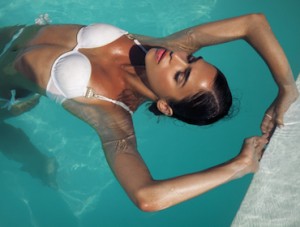 Fosun’s winning proposal valued the Paris-based Club Med at €939 million (US$1.13 billion), up from the previous offer of €915 million.

“Global Resorts is satisfied that a higher valuation was achieved for minority shareholders,” says Bonomi in the statement.