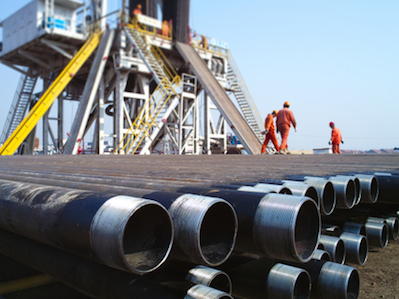 Liu Yangyang joined the firm in 2014 after spending five years at CIC, first in its private equity department and later in the special investment department, covering oil and gas investments. She was promoted to be the head of CIC’s oil and gas department in 2013.

Prior to joining CIC, Liu spent six years with Morgan Stanley, in its Hong Kong, New York and London offices, in the energy team and also in the mergers and acquisitions department.

EIG announced the opening of its Hong Kong office, its first in Asia and fifth around the globe, in September 2012.

At the time, EIG said that it sold a small stake of a private equity fund it co-founded with Korea’s Woori Asset Management and steelmaker POSCO to CIC.

EIG focuses on investing in energy projects, companies, and related infrastructure, having deployed US$15.7 billion in over 290 energy deals around the globe since 1982.