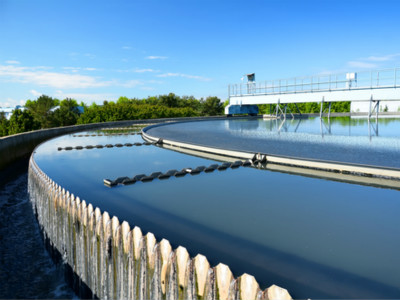 Upon completion, parent Everbright International’s stake in Everbright Water will be diluted to 74.4% from 78%.