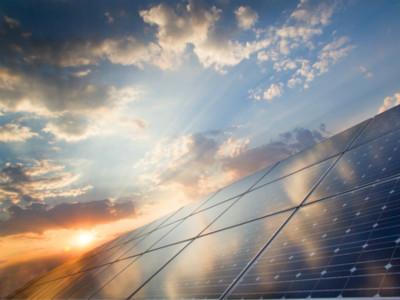 In December 2014, an investment fund under Ping An Insurance (Group) Company of China agreed to subscribe an aggregate of RMB1 billion (US$161 million) convertible bonds in United Photovoltaics Group Limited to fund the acquisition of an undisclosed solar power plant project.