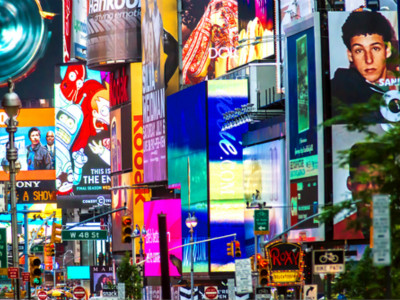 According to the filing, New Culture Media has acquired Tulip for an aggregate value for RMB1.2 billion (US$190 million), 49% of which is paid in cash, while 51% via issuing new shares.

In May 2006, Warburg Pincus led an undisclosed amount of series B financing in Tulip, according to Warburg’s website.

In December 2005, Tulip received US$10 million series A financing from undisclosed investors.

Founded in 1998, Tulip operates more than 200 screens displaying advertisement in around 90 cities in China, including Shanghai, Beijing, Guangzhou and selective second-tier cities.