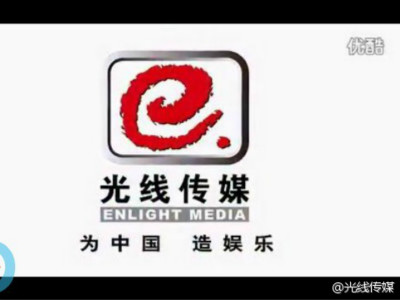 Alibaba has been acquiring assets in the entertainment and media sectors aggressively. In January 2015, Alibaba said it is acquiring a controlling stake in integrated Internet advertising platform AdChina Limited to expand its footprint in the digital advertising space.