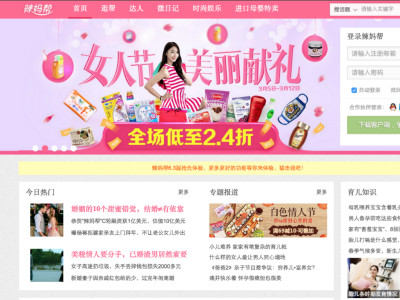 The round values the company at US$1 billion.

In July 2014, the company received US$20 million in series B financing led by Greenwoods Asset Management, with participation from Morningside Ventures, Matrix Partners and K2 Ventures.

Founded in 2012, Lmbang is a mobile app social networking platform for moms, where they can share and communicate the life and growth of their babies.

By the end of last June, Lmbang has more than 20 million registered users and 2.6 million daily active users.