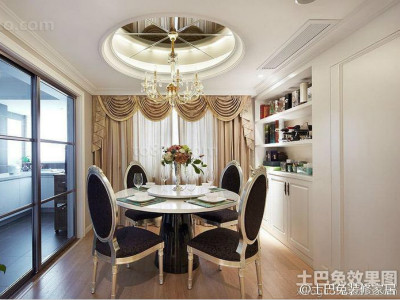 New York Stock Exchange-listed Chinese Craigslist-like platform 58.com Inc. has acquired To8to, an online interior decoration service platform in China, for US$34 million in cash for a minority stake, according to a company announcement.

The deal follows the US$267 million acquisition of Chinese real estate listing platform Anjuke earlier this month by 58.com, which is backed by private equity firms Warburg Pincus and SAIF Partners.

"Integrating To8to’s interior decoration O2O services into our platform will greatly benefit both companies and further enhance the overall user experience," says Michael Jinbo Yao, chairman and CEO of 58.com, in the statement.

In June 2014, Chinese Internet services giant Tencent Holdings Ltd. said it would invest US$736 million in exchange for a 19.9% stake in 58.com on a fully-diluted basis.