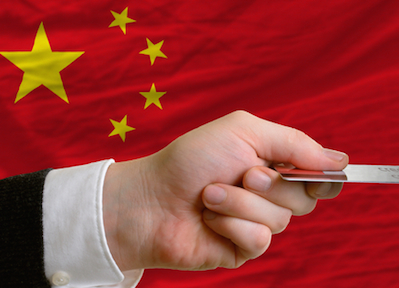 Global private equity firm TA Associates says it has completed an undisclosed amount of investment in Chinese payment service provider YeePay, according to a company announcement.

No transaction deals are announced.

"It is estimated that only 10% of small and medium-size businesses in China have a point of sale payment solution, so we expect penetration of that offline market will also drive industry growth," says Naveen Wadhera, director and co-head of Asia at TA Associates Asia Pacific.

According to market research firm iResearch, the third-party payment industry in China has grown significantly in recent years with a compound annual growth rate (CAGR) of 54.1% between 2011 and 2013, and a forecast CAGR of 40.1% between 2013 and 2017.

TA Associates’ other current payment processing investments include BillDesk in India and BluePay Processing in the U.S.