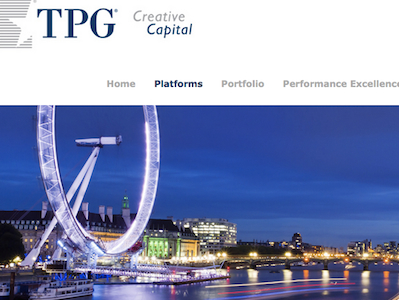 U.S. private equity firm TPG Capital has appointed Zubin Irani to a senior leadership position in its operations group in Asia-Pacific. As a managing director at TPG, Zubin will focus on further building out the firm’s operations capability, and help implement performance improvement and talent management across TPG’s portfolios in the region, according to a company announcement.

Zubin will relocate to Singapore from New Delhi, India, where for the past nine years he held senior positions at United Technologies Corporation, most recently as president, building & industrial systems and country head for India.