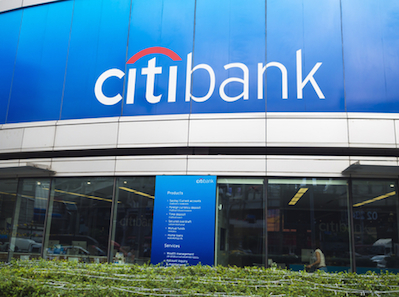 Citi has appointed Catherine Cai as managing director, chairman and head of China investment banking, reporting to Mark Slaughter, head of corporate and investment banking for Citi in Asia Pacific, according to a company announcement.

"Catherine…has excellent client relationships around the region and has been involved on several landmark and groundbreaking transactions from China during her career," says Mark Slaughter.

In the last two years, Citi has raised over US$130 billion from capital markets for Chinese issuers, and advised on close to US$50 billion of merger and acquisition deals involving Chinese firms, according to Dealogic data.