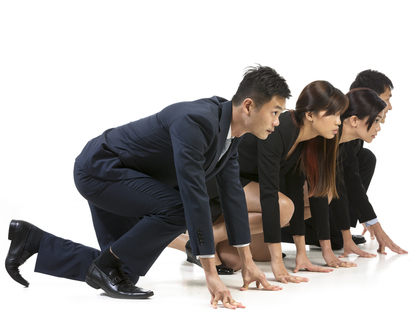 Aliyun, the cloud computing subsidiary of Alibaba Group Holdings, has launched a Founder+ program, with support from over 30 Chinese venture capital firms, more than 20 incubators and industrial parks, as well as dozens of developer service providers, according to an announcement posted on Aliyun’s Weibo account.

Chinese angel and venture firms including the ZhenFund, IDG Capital Partners, Innovation Works, have become members of the Founder+ platform, which aims to promote innovation and support start-ups in the Internet and cloud computing sector in China.

On the day of Aliyun’s announcement of the program, a total of 25 founding teams received tentative capital commitments of over RMB1 billion (US$160 million) from investors, says the announcement.

Founder+ program is open to anyone with a convincing business plan to meet potential needs of a targeted customer base. If chosen, entrepreneurs can enjoy free office space in Beijing, Shanghai, Hangzhou, Shenzhen and Wuhan, in addition to capital grants.