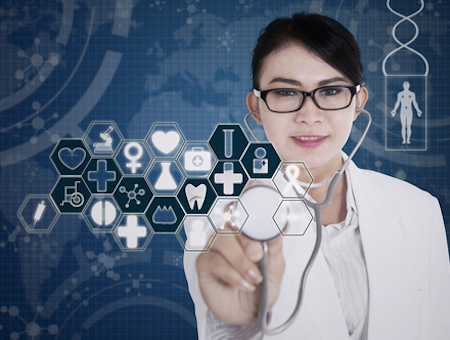 The platform provides doctor appointment services, online consultation and other healthcare-related services via its website and mobile apps.

In October 2014, the company’s larger rival, GuaHao.com, received over US$100 million investment from Tencent Holdings Limited.