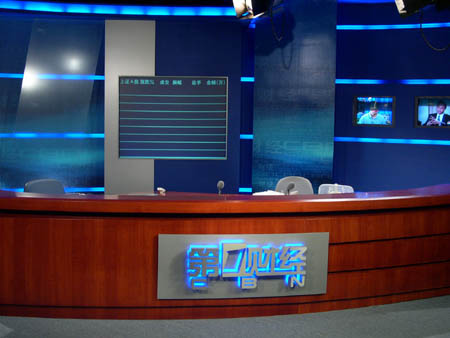 The price represents a 13% discount to its last close before the announcement.

Alibaba Pictures says it has not yet identified any acquisition targets. But it was reported yesterday that Alibaba has agreed to acquire approximately 30% of Shanghai China Business Network Co. Ltd. for as much as RMB3 billion (US$484 million).