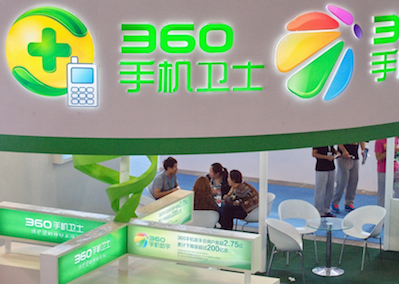 New York Stock Exchange-listed Qihoo 360 Technology Co. Ltd. has received a preliminary non-binding proposal from its chairman and CEO, as well as a number of investors, to take the company private, according to a company announcement.

The investor consortium is offering US$77 per American Depository Share (ADS) in cash, a premium of 16.6% to the company’s last closing price before the announcement on June 17.

The deal is to be finance with a combination of debt and equity capital, says the statement.