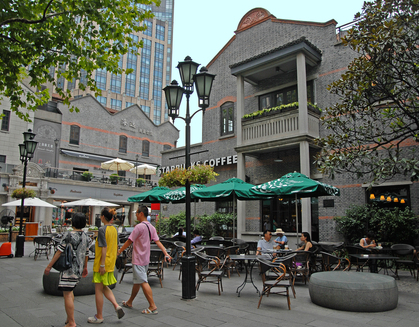 No other details of the transaction were disclosed.

Singapore’s GIC is an existing shareholder of Shanghai-based Chongbang, which owns and operates 428,000 square meters of retail and commercial space in Shanghai with another 417,000 square meters under development.

Chongbang says it will use the proceeds toward a number of property development projects in core retail districts in Shanghai.

Founded in 2003, Chongbang was led by Henry Cheng, an ex-Shui On Group executive credited with Shui On Properties’ growth in Shanghai, including its iconic Xintiandi development.

"The investment in Chongbang…demonstrates APG’s deep commitment to China and the Asia-Pacific region and follows our US$650 million commitment to Shanghai-based logistics developer e-Shang in 2014," says Sachin Doshi, managing director and head of private real estate investments, Asia-Pacific at APG.

Chongbang aims to more than double its property portfolio over the next few years, says the statement.

APG manages pension assets of more than €430 billion at the end of April 2015.