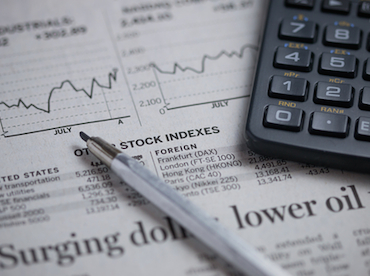 Hangzhou-based Chinese personal finance bookkeeping and management app maker Wacai has received US$80 million series B+ financing round led by New Horizon Capital, according to an announcement posted on the company’s Weibo account.

Together with a US$50 million series B round completed in December 2014, the company has raised US$130 million in total for its latest funding round.