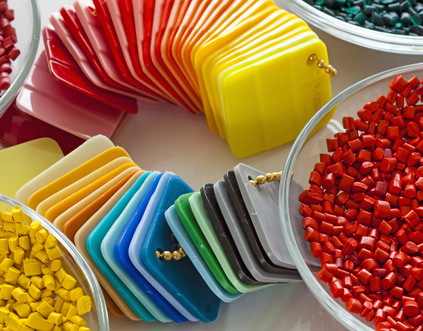 The company says it will use the proceeds on expanding its network and improving technology infrastructure.

Founded in July 2014, Zhaosuliao.com aims to improve efficiency of the plastic trading process. Its monthly gross merchandise value has reached over over RMB2 billion (US$322 million), says the reports.

In January 2015, it received US$20 million series A financing from Qiming Venture Partners and IDG Capital Partners.