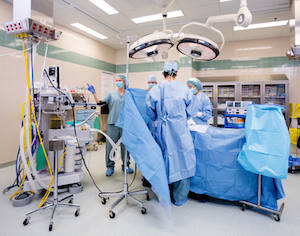 Founded in 2004, Kyee previously received RMB55 million series A funding from SBCVC in 2012.

It completed RMB93 million series B financing led by CDH Investments, with participation from SBCVC, in 2014.