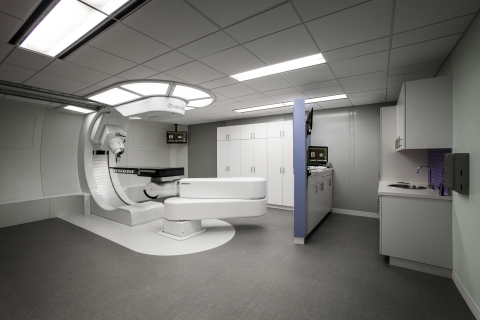 China’s Hopu Investments and Yuanming Capital have agreed to lead a US$200 million investment in Littleton, Massachusetts-based cancer radiation treatment equipment maker Mevion Medical Systems, according to a company announcement.

At the same time, Mevion, Hopu and Yuanming Capital plan to establish a joint venture in China to produce, sell and service Mevion’s proton therapy systems for the Chinese market.

"Proton therapy is an increasingly significant treatment modality for cancer centers around the world, and we see real value in advancing accessibility to this important therapy in China and elsewhere," says Sunny Li, senior managing director and head of technology investments at Hopu Investments.

Mevion says it plans to use the proceeds to accelerate its worldwide expansion.