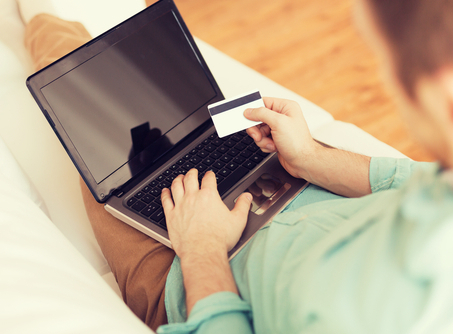 Ant Financial will appoint a director to Qufenqi.com’s board after the completion of the round. The two companies will also cooperate on online payment, personal credit score systems and other areas, says the statement.

Launched in March 2014, Qufenqi.com has completed five funding rounds in less than 18 months.

Source Code Capital and BlueRun Ventures invested in its series C round in December 2014.

The company says it has over three million users, with most of them college students.