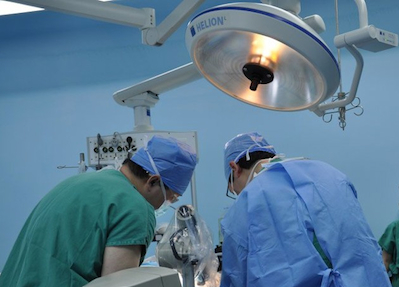 Asia-focused Olympus Capital Asia has invested US$40 million in Tendcare Medical Group to help the private Chinese hospital operator expand in the country.

The company is in the process of completing acquisition of several additional hospitals, according to media reports.

Representatives at Olympus Capital Asia did not immediately respond to an inquiry to confirm the news.

In September 2014, TPG, Shanghai Fosun Pharmaceutical (Group) Co., Ltd. and the CEO of Cindex completed a take-private transaction of the operator of United Family hospitals, the most well-known high-end private hospital in China.