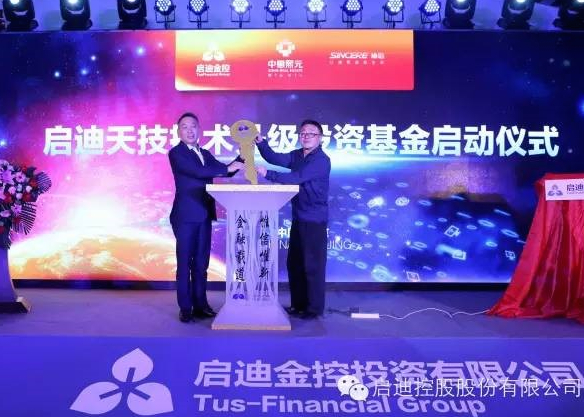 An entity backed by Tsinghua Holdings Co., Ltd. says it plans to raise RMB4.5 billion (US$693 million) across three industry funds to invest in China’s industrial upgrading, healthcare and environmental protection, according to an official announcement.

The Tus-Financial Group, which is jointly funded by Tsinghua-controlled Tus-Holdings Co., Ltd. and Haoyang Property Development Co., Ltd., announced the plans in December.

The funds are part of Tus-Financial’s strategic priority to build a small and micro Internet finance platform focused on serving the small and micro enterprises in China via innovative technologies.

Tus-Holdings plans to launch the three industry funds with different local partners, and raise portions of the funds from third-party investors.

The fund focused on industrial upgrading plans to invest in projects on carbon emissions and carbon trading, particularly in China’s many industrial parks.

Separately, Redbud Capital, a venture-focused fund-of-funds under Tsinghua Holdings, has reached a first close of RMB1 billion (US$154 million) on its third China-focused fund.