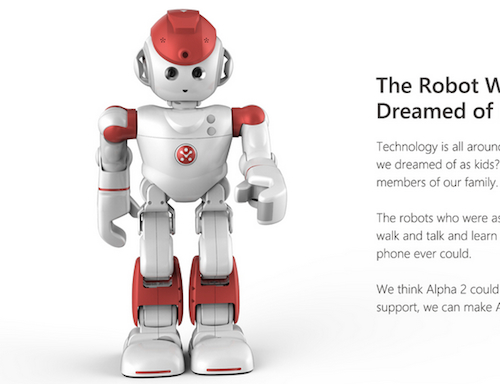 Shenzhen-based robot developer Ubtech and drone maker DJI, both backed by venture investors, were featured on the Chinese New Year’s gala, highlighting the government’s push toward innovation and entrepreneurship.

The evening gala was watched by close to 1.8 billion Chinese in and outside of China.

Here is the video of Ubtech’s robots performing a group dance: