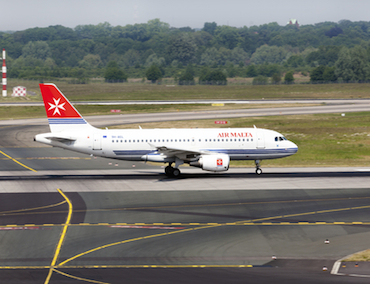 Qunar is planning to co-found a budget airline with two unnamed partners, after the company endured a crisis earlier this year when major Chinese airlines cut ties with the online travel agency, says Tencent Technology citing official confirmation from Qunar.

Qunar’s move underlines the challenges it faces and how it plans to move forward. The NASDAQ-listed firm plans to provide Internet ticketing services to the company, and become a minority shareholder of the new venture.

The budget airline will be based in Shenzhen and provide domestic services in China, as well as international routes in surrounding regions.

China Southern Airlines, for example, said it would only sell tickets with discounts of up to 60% off on its own official web portal.