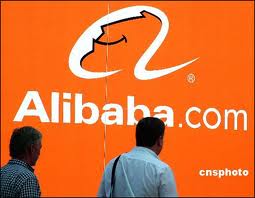 The appointment of Feagin, who worked at Goldman for 21 years most recently serving as head of Financial Institutions Group of Americas, will be announced soon.

He will be tasked to help Ant Financial’s internationalization effort, says the reports.

Feagin’s LinkedIn profile still shows that he is working presently at Goldman Sachs.

Last week, Ant Financial completed raising US$4.5 billion in a series B round of financing in one of the largest fundraising deals by an Internet company globally.

The company’s president Jin Xiandong said that it planed to use the proceeds to attract top talent, among a list of strategic priorities.