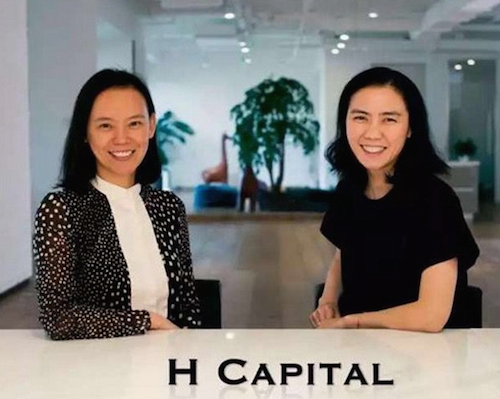 Lu has raised over US$30 billion in financing for technology and telecom companies, according to her profile on DCM’s website.

While at DCM, she sourced and led investments in VanceInfo, which later merged with HiSoft to create Pactera, as well as BitAuto and Dangdang.

She also serves as independent director of Chinese health check up clinic chain Aikang and and mobile gaming firm DreamSky.

Prior to joining DCM, Ruby was a vice president in the Technology, Media and Telecom Investment Banking Group of Goldman Sachs.

Before that, she was head of business development at Chinese online shopping firm Joyo.com, where she played a pivotal role in Joyo.com’s merger with Amazon.com.

Prior to that, Chen served for nine years at Veronis Suhler Stevenson, a media merchant bank in the U.S., where she was a managing director responsible for merger and acquisition activities and private equity investments in the education and publishing sectors, according to a public filing.