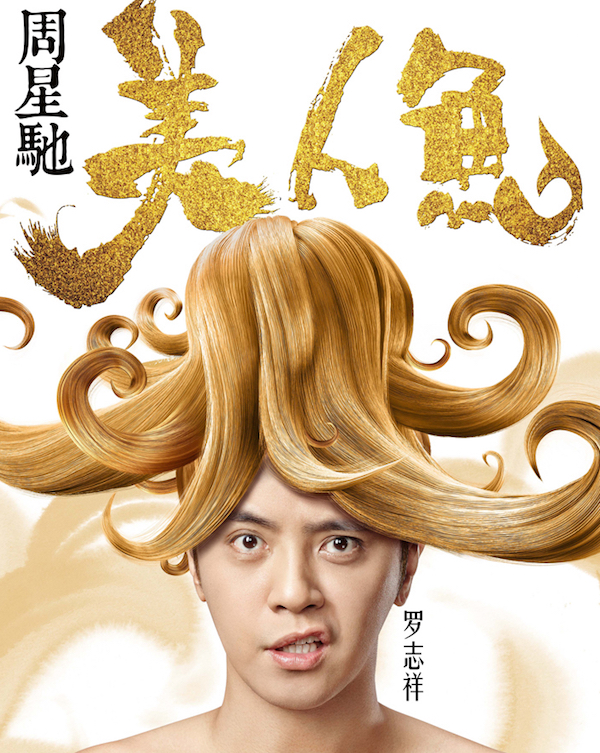 Hollywood studios have been coming to grips with the fact that China will soon be the world’s largest market for entertainment. Movies increasingly are co-produced by cash-rich Chinese moguls. Chinese stars are cast in supporting roles. Praise for Chinese culture is being randomly stuck into scripts. In some cases, such ploys have paid off: 2015’s "Furious 7″ grossed even more in China (US$390 million) than in the United States (US$353 million).

But Hollywood’s success in China is going to increasingly come under assault by rising Chinese competitors. The number of films made by Chinese studios is soaring: In 2005, 43 Chinese films were screened in mainland China. By 2014, it was 308 films.

Hollywood imports are only around 10% of releases — but so far have retained their position at the top of the box office. Over the last six years, the top 25 films in China by revenue have usually included eight to ten foreign films. But even the success of big blockbusters is precarious.

This scenario has played out over and over in other industries. Foreign companies do well at the top of the market, typically because they start out having superior quality, technology or brand recognition. Local Chinese competitors do well in the middle and lower segments, typically by focusing on lower cost, greater localization and faster turnarounds.

But over time, the Chinese competitors grow and steadily improve their quality. They reinvest, make acquisitions and begin to attack the top of the market. This strategy has usually been devastating for foreign companies living at the top of the market in China, including smartphones, Internet companies, real estate, renewable energy, medical equipment and investment banking.

For Hollywood, there’s also a second threat: The emergence of a massive Chinese creative class that is transforming the production of film and television.

In 2009, about 5% of the 19 million students in Chinese universities were studying arts and design — more than were majoring in economics, chemistry, math or law. As a result, a wave of low-cost artists, animators, video game designers and other creative professionals have surged into the Chinese workforce.

An even bigger damper on Hollywood’s future could come from the uniquely powerful role of Baidu, Alibaba and Tencent. These three Internet giants control over 50% of all Chinese smartphone Internet usage. Their apps and services are how Chinese consumers search, shop, chat, play games, watch videos, book their taxis, and pay for almost everything. And these three cash-rich companies are aggressively moving into movies and television.

Tencent has launched its own film subsidiary, Penguin Pictures. One of Tencent’s earlier investments, "Monster Hunt," was the top-grossing film in China in 2015. Alibaba Pictures has launched a Netflix-type subscription service and invested in movie ticketing software. It co-financed "Mission Impossible: Rogue Nation" and has crowd-sourced other film investments. Finally, there is Baidu, which has a streaming platform called iQiyi. It also crowdfunds films, and has invested in Hong Kong’s SMI Holdings Group, which has film and TV production studios. 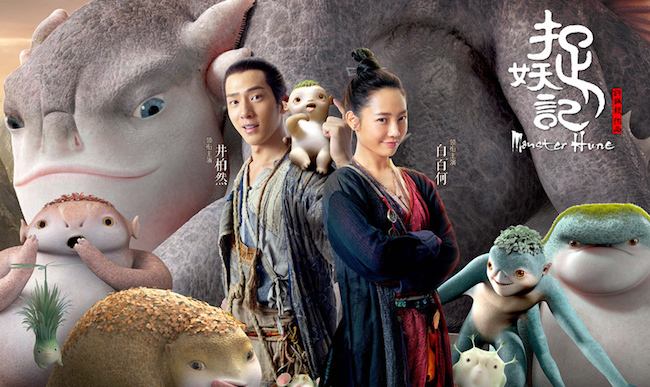 All of these moves should worry Hollywood studios, most of which are poorly positioned for an increasingly competitive Chinese market. Studios have remained largely foreign and haven’t moved any operations to the mainland. They likely will find it harder and harder to make movies that culturally resonate with rapidly changing Chinese consumers.

Oriental DreamWorks in Shanghai represents a better approach. ODW has a staff of 250, including a creative team of about 150 artists and animators, more than 90% of whom are native Chinese. Led by veteran executive Peilin Chou, the development team is roughly 50% native Chinese and 50% Asian Americans with Hollywood experience. Their approach, according to Chou, "is developing and producing globally successful world-class films, that have hyper-appeal in China. We believe our unique hybrid creative development staff, along with our relationship with DreamWorks U.S., makes us uniquely advantaged and positioned to do that."

How fast can things change? Consider that in 2008 over 80% of all smartphones sold in China were made by international companies such as Nokia, Motorola and Apple. Today, Apple and Samsung, the only two foreign smartphone companies still kicking in China, have only about 15% of the market between them. The remaining 85% belongs to local competitors such as Xiaomi, Oppo and Huawei.

Hollywood will face the same type of ruthless competition in the next five years. Its golden age in China, defined by wealthy moviegoers but still weak competitors, is coming to an end. It’s all going to get much more difficult.

While movies such as 2015’s "Avengers: Age of Ultron" have done incredibly well in China, this year’s biggest hit (US$526 million gross) was actually "The Mermaid," a comedy about an assassin mermaid who falls in love with the corrupt real estate developer she’s supposed to kill. It is a very Chinese movie — and one that never would have been made in Los Angeles.

The author is Jeffrey Towson, Professor of Investment at Peking University Guanghua School of Management, as well as a best-selling author and a private equity investor.

My Visit To Mobike Headquarters And What I Learned From Founder...