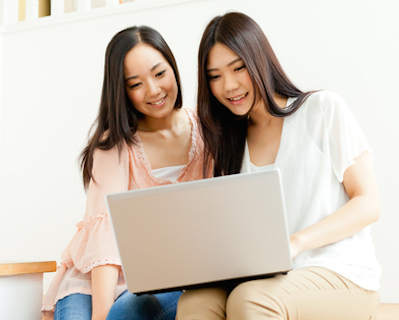 CMC Capital, a Chinese investment firm focused on the media and culture sector, and Chinese private equity firm HG Capital, have led a RMB180 million (US$26 million) series B round in Newrank, a Shanghai-based social media content monitoring and ranking start-up.

Fortune Capital also participated in the round, according to a company announcement.

"In the past few years, a large number of content start-ups and new media companies have been established because content distribution is being decentralized, and original content are becoming really innovative," said Li Ruigang, chairman at CMC Capital. "Newrank is the leading platform in the new media market with its knowledge in data and social media. We are optimistic about the future of Newrank, and will support the company’s developments in data consulting, marketing, e-commerce and copyright distribution."

Founded in 2014, Newrank provides ranking services for content published on Chinese media platforms, including WeChat official accounts and Weibo accounts, where users have turned to for content consumption.

The company currently monitors over ten million WeChat official accounts. As of February 2017, it oversees the daily activities of over 350,000 high-quality accounts, covering 20 sectors and 30 cities, the company claims.

The company previously raised a RMB20 million (US$2 million) series A round from SkyChee Ventures in 2015. Last year, it raised an undisclosed amount of series A+ round from Zhen Fund, Banyan Capital and Weiying Capital.

Newrank says it plans to use the proceeds to improve its products and establish a new office in Shenzhen.

Beijing-based HG Capital, founded in 2012, focuses on investing in the medical care and healthcare, telecom, media, technology, and culture industries. It says it has over tens of billions RMB under management.