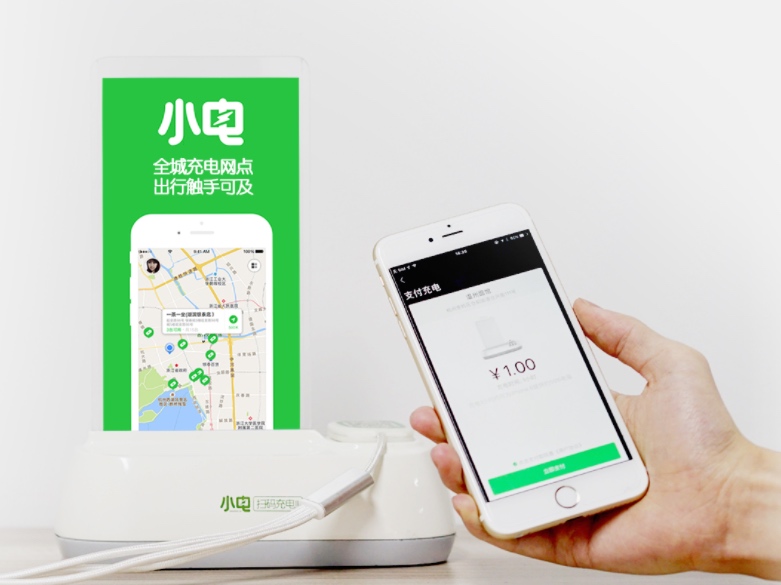 Sequoia Capital China and Banyan Capital have led a RMB350 million (US$50 million) series B round in Beijing-based power bank rental company Xiaodian.

Founded in 2016 by a team of former Alibaba Group and Foxconn Technology employees, Xiaodian has placed portable power banks at over 10,000 businesses and stores in a number of cities including Beijing, Shanghai, Guangzhou and Shenzhen. Users can rent those power banks for a small fee simply by scanning a QR code in WeChat and pay via WeChat Pay or Alipay.

Power bank rental start-ups have been proliferating. This is the second major funding deal in two weeks and third investment during the past month. Last week, a similar company with very similar names, Jiedian, raised RMB300 million (US$43.5 million) from Jumei International Holdings. Last month, Shenzhen-based Laidian completed a US$20 million series A round led by SIG and Redpoint Ventures China. And during the past weekend, a similar start-up raised several million RMB in angel funding.

Despite being popular among certain investors, not everyone is optimistic about the prospects of this business models. Wang Sicong, chairman of Prometheus Capital and son of China’s richest man, Dalian Wanda Group’s founder Wang Jianlin, said that he would eat shit (written in a more polite word), if power bank rental business models proves successful.

Wang Sicong did not specify why he is so pessimistic about the power bank renting businesses, but concerns voiced by other investors have been centered on the sustainability of consumer demand, and how to monetize the business.

For Xiaodian, the company previously raised an angel round worth tens of millions of RMB in March this year from GSR Ventures, angel investor Wang Gang, DT Capital Partners, CMB International and In Capital. Last month, it raised a series A around worth RMB100 million (US$14 million) led by Tencent and Vision Plus Capital.