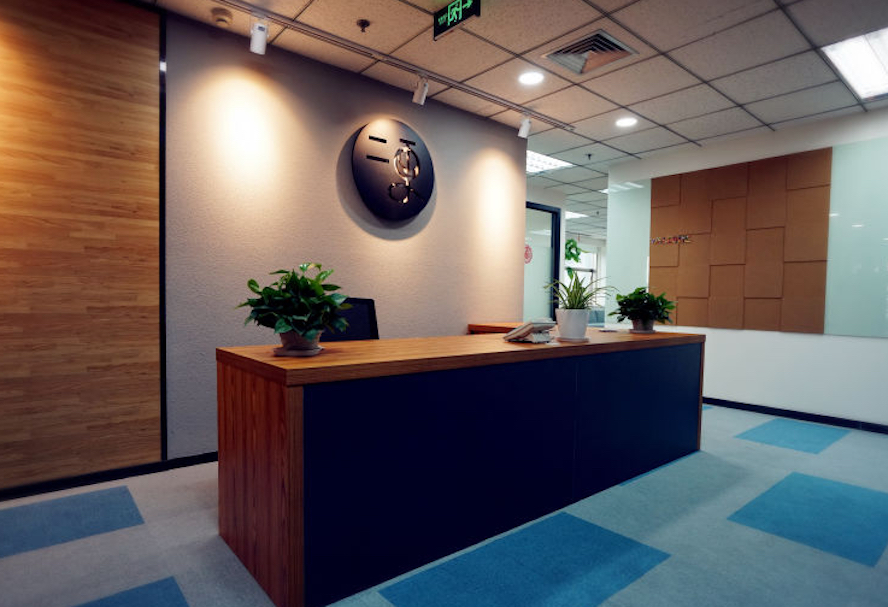 With the investment, Alibaba will further develop its short video content business. This April, the company said that its video platform Youku Tudou will start to focus on short video content, and it will invest RMB2 billion (US$290 million) to support short video producers.

"Nowadays, more and more audience are likely to be attracted by short videos, and the trend is going to be consistent. I believe short video will be the fastest growing sector among all the content sectors, and short video advertising industry will also experience significant development soon," said Li Na, manager at Yunfeng.

Founded in 2014, Er Geng provides travel, culture and food videos via various platforms including WeChat, Youku, and Weibo. It has produced over 2,800 videos with nearly 20 billion accumulative views and over 50 million daily views. The platform currently has around 50 million followers.

It has established video produce teams in 23 cities in China such as Beijing, Shanghai, Chengdu and Hangzhou, as well as two overseas countries Australia and Japan, to produce local content. It plans to expand to North America soon, and to reach 30 cities by the end of this year.

The company’s main revenues come from advertisement. During the first half this year, it recorded revenues of over RMB100 million (US$14 million), up 800% year-on-year.

It plans to use the latest proceeds to set up produce teams in more cities, invest in video content producer training by partnering with government and universities, and improve its marketing.