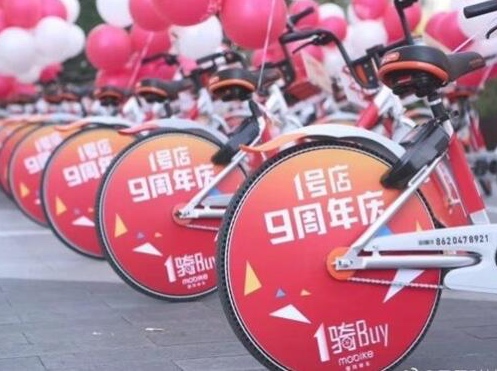 In a blow to China’s cash-burning bike sharing companies, the city of Beijing has banned commercial advertisement on bicycles deployed in the city, according to regulatory guidance released last week.